A fine example of generosity and cooperation. 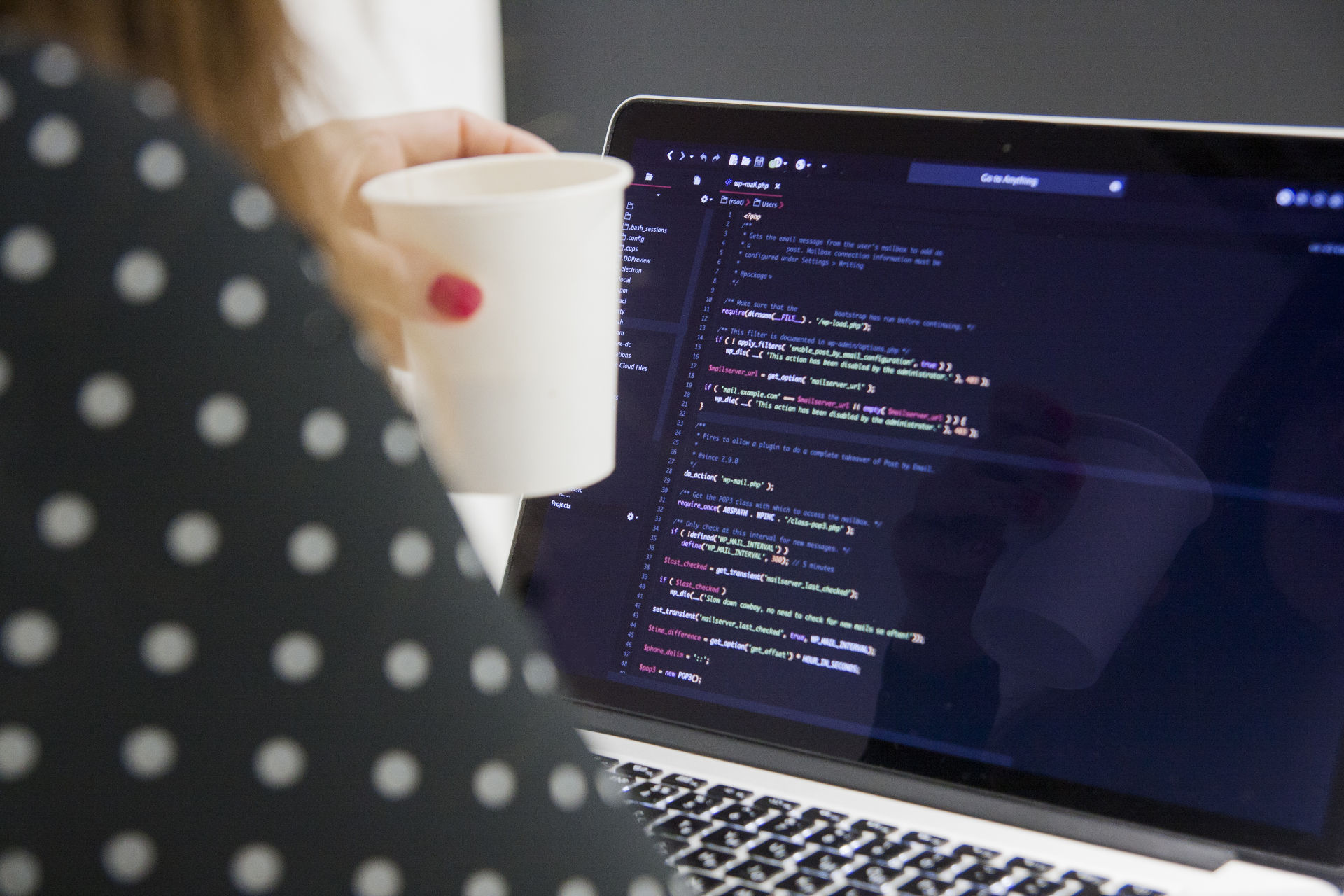 Big thanks to Coralie Leoty !

I admit that I had been blocking for hours on a piece of code, in a language that is only moderately familiar to me. I ended up launching an SOS to Coralie Léoty, in complete confidence. I was right because she quickly found me a stable solution.
It’s a great example of cooperation. We are developers, not necessarily in the same industry. We have already had the chance to exchange on constructive points of view. I have a few years on the road and I have seen dozens of more or less serious computer scientists, often very self-confident and seeking short-term gain. Coralie is the example of a young Dev (it saves me from putting female developer ! Developer reminds me of the photo.). So I said a young Dev who has already defined her environment well, his market, and who knows how to approach languages ​​as living matter.

Indeed, programming is the assembly of functions, of instructions and values. It’s like spoken language, which is based on the proper use of names, verbs and everything that makes grammar.
Computer languages ​​are also like foreign languages. Those who know me know that I occasionally juggle between English, Japanese or Greek and Italian. And as you know, even in our French language, very complicated, nuances are important. It is often said that computing is binary. The code is binary but the reflection is human. Code assembly creates real mechanics, who can live according to the actions that are imposed on him.

What is behind a program or site ?

Dear user friends, we can't imagine all the technology behind a click on an application or a website. You don't realize the magic of seeing your loved ones on video, to do your shopping or your bank transfers. You never wondered how a photo can capture a poignant moment and send it as a souvenir to a friend or family member. I even met people who were surprised when I talked about my job. They never imagined that there was a human behind the websites. We talk so much about Artificial Intelligence that the general public often believes that everything is done “alone”.

Break out of isolation.

As always Internet searches are tedious. Online advice comes from experienced developers as well as devastating hackers. So you have to learn, often alone in front of a screen. Many developers sometimes feel isolated in their bubble. It’s not an easy job. By cons question, constantly learning and constantly evolving is exciting.

That’s why every moment of cooperation is almost magical.. So I wanted to report it and thank Coralie. It’s very reassuring for its customers, they are in the hands of a positive person, listening and open. Very good computer skills. At sō web and sō design we strongly support this human side. So it's really a pleasure to see other colleagues who have the same spirit. I invite you to visit Coralie's site : www.creallie.fr 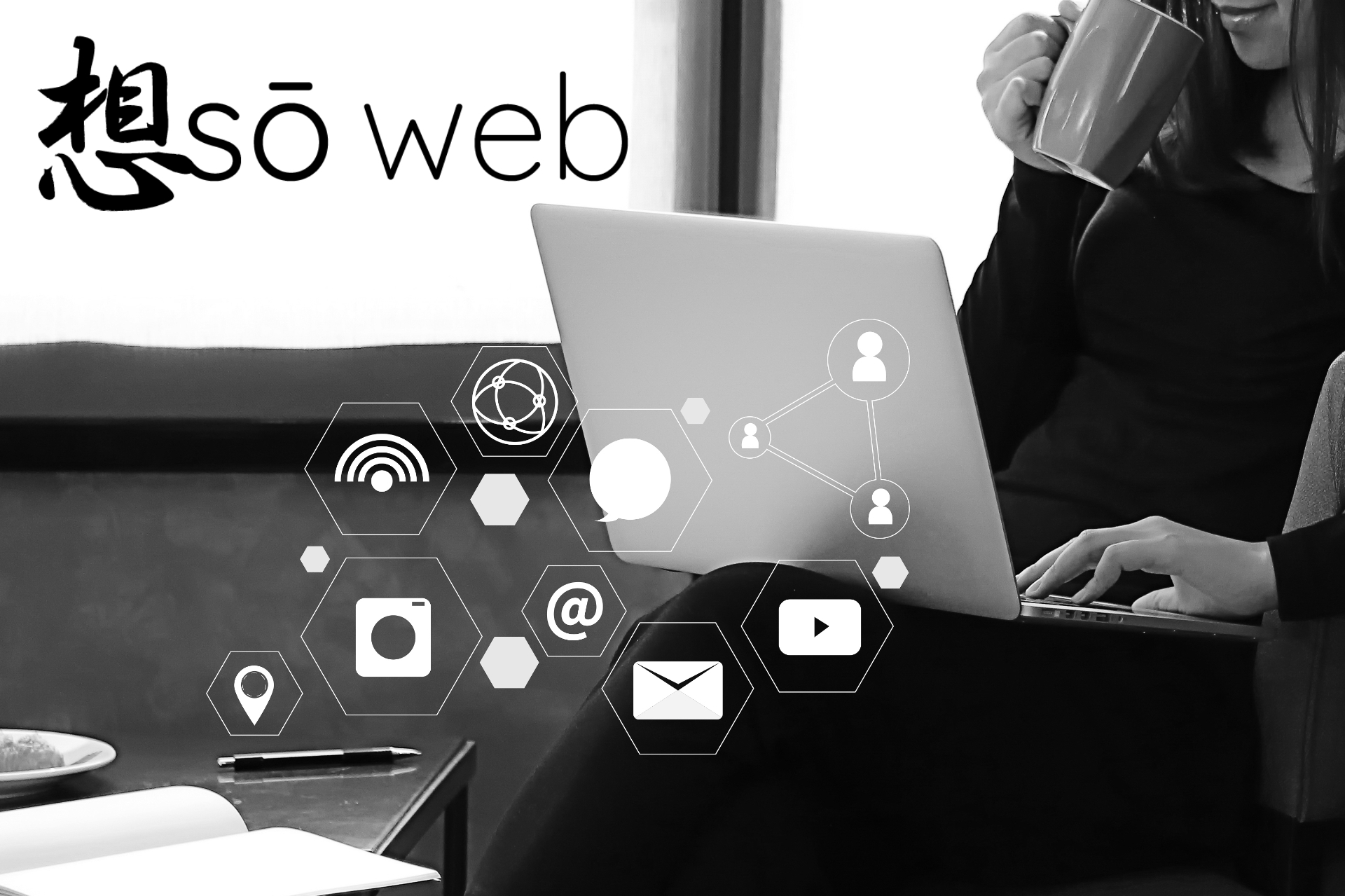